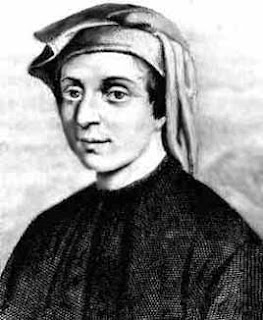 In the early 1200’s, an Italian mathematician Leonardo of Pisa (nicknamed Fibonacci) discovered the famous Fibonacci sequence. This sequence falls under the Mathematical domain of number theory and its most famous problem concerned rabbits. The problem read:

A fascinating extension to this sequence is that the Fibonacci numbers turn up in many areas of nature, as will be later discussed. Also, this sequence can be directly related to the Golden Ratio (1+√5/2 ) which results in the Golden Number Phi (1.618033988749…).

Other than his great mathematical discoveries, there is very little known about Fibonacci’s personal life. However, these discoveries have made a tremendous impact on the mathematical world.